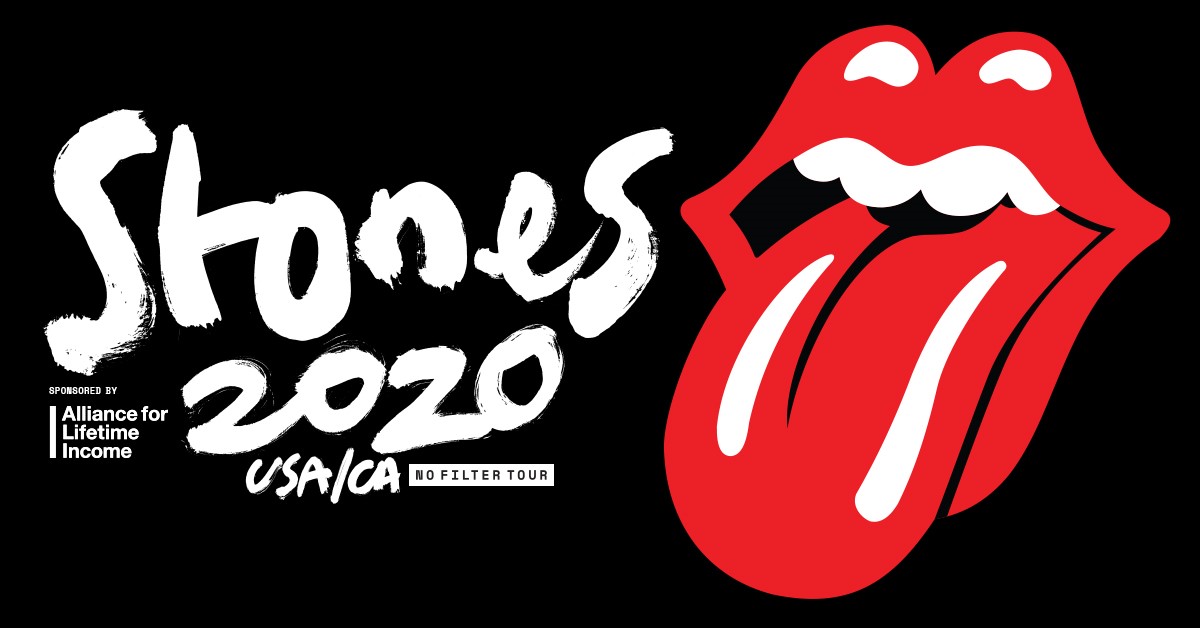 The Rolling Stones announced their critically acclaimed NO FILTER tour will return to North America for a 15 city run in 2020 and will make a stop in Minneapolis on May 16 at U.S. Bank Stadium. The new dates follow their record-breaking, sold-out performances of 2019, heralded by Rolling Stone as “A triumph for the World’s Greatest Rock & Roll Band.”

“It’s always a pleasure to return to North America and play for some of biggest and best crowds in the world!” – Mick Jagger

“We had the best time on the road last summer and we are ready to do it again!” – Keith Richards

AEG Presents’ Concerts West is the promoter of The Rolling Stones NO FILTER 2020 North America tour.