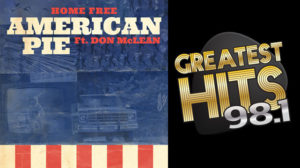 Don McLean talks about the 50th anniversary of “American Pie” and its new rendition in collaboration with Home Free, as well as the effort to save independent music venues across the country, the legacy of “The Day The Music Died,” what song of his he’d like covered by what artist, and the most special lyric […]

Our “Pseudo Echo” song this week is Bluegrass singer Alison Krauss teaming up with John Waite for “Missing You”We talk remakes every Monday Night just after 8:00. 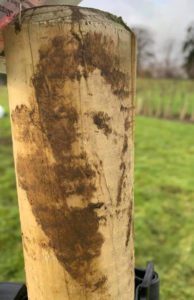 I’ve heard of people seeing the image of Jesus Christ burned into their morning toast, but this is something else entirely… The peculiar post, which was spotted by 27 year old Kyle New from Leeds, has taken the internet by storm. As it turns out, Pacino is not the only celebrity to which the internet […]

#1 at Noon: “Kind of a Drag” by The Buckinghams

We go back to 1967 for your 1/29/2021 #1 at Noon. Producer James William brought in horns for this one which was rare for the time. William later influenced the formation of Blood, Sweat & Tears. The Buckinghams had 5 songs that made the charts, all of them in 1967, which led Billboard magazine to […] 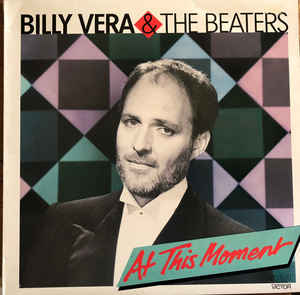 Somehow, what started as looking for info about a 5th Dimension song, takes us to the Nazi Occupation of Norway with a detour with Bert and Ernie. 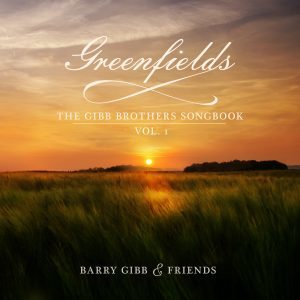 Tonight (Wed 1/27) on Latest from the Greatest we check out Barry Gibb & Dolly Parton’s reimagining of the Bee Gee’s classic “Words” from 19868. https://www.billboard.com/articles/news/9506258/barry-gibb-dolly-parton-words-bee-gees-remake-greenfields/ 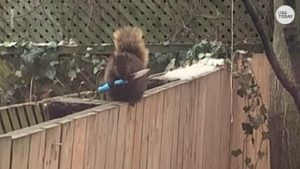 As packed as 2020 was bizarre news, 2021 might be giving it a run for its money… This cute (possibly killer) critter was found in Toronto native Andrea Diamond’s backyard. Unfazed, she reported that when she found the squirrel, he was just “gnawing on it happily”. Did the squirrel think it was a new type […] 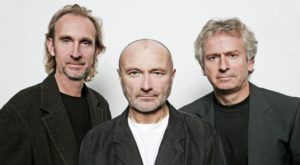 A Genesis Of A Rehearsal

Genesis has announced that their spring British Isles tour dates have been postponed to the autumn. As part of the announcement, the band posted a 50-second teaser of tour rehearsals, showing what the stage show (the band is know for their live visual elements) will look like this time around: — Genesis (@genesis_band) January 22, […] 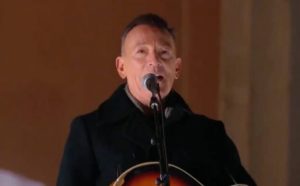 Several artists we play on Greatest Hits 98.1 took part in presidential inaugural ceremonies on Wednesday. Here are some clips: